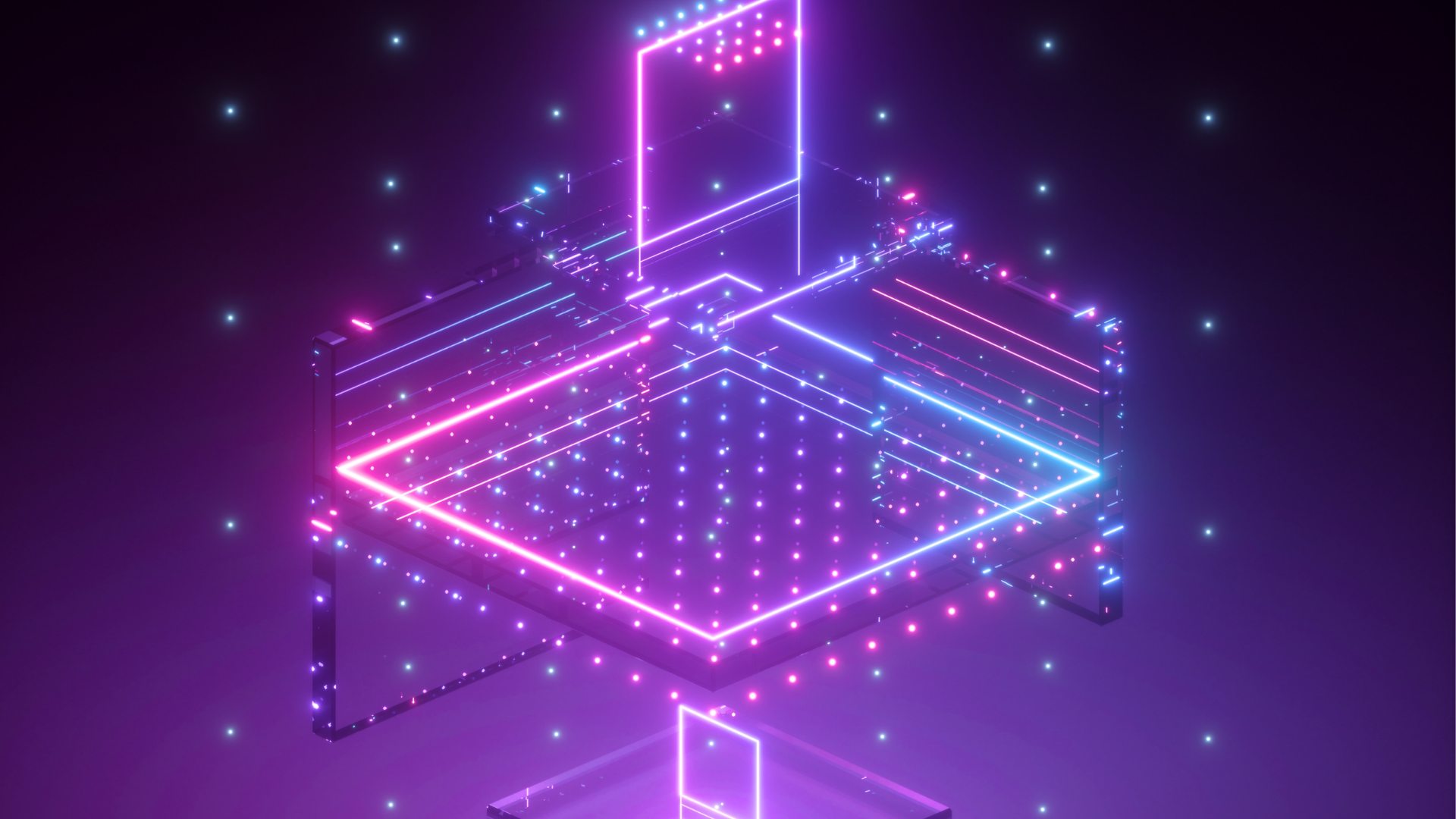 The goal of the meeting is to learn from each other by deep-diving into a concrete problem. Together with the Air France/KLM TripPlanner team, we will see whether the underlying algorithms of TripPlanner could be improved by using quantum principles. During the first session, the TripPlanner team will present a toy-version of a realistic problem they face, after which each quantum scientist will team up with an Air France KLM employee to try and tackle this problem together (classically) — these AF/KL employees do frequently work on optimization problems, but (like us) don’t have deep experience with TripPlanner. In the period between 3-17 March, each team will have the option to work on this problem (hackathon-style) at whichever time suits them. During the second session, the teams will give a short (~10 mins) presentation about their results, in a small breakout room.